FESCO to supply Indian stations in Antarctica for another 5 years

FESCO Transportation Group (“FESCO”) and the National Centre for Polar and Ocean Research (NCPOR) of the Ministry of Earth Sciences of India have signed a contract on supply of Indian Antarctic research stations for five years. 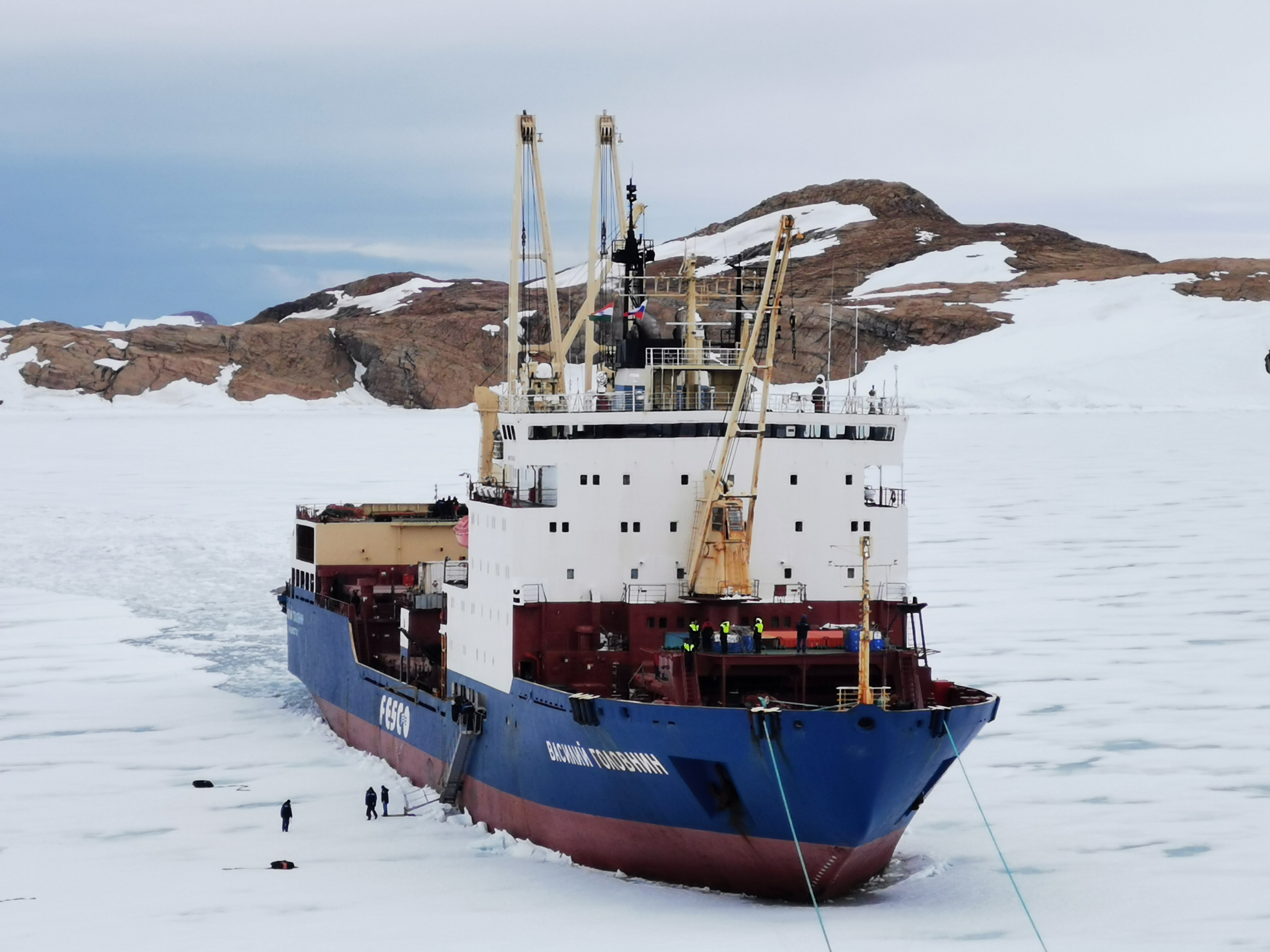 According to terms of the contract, the FESCO icebreaker and transport vessel Vasiliy Golovnin will deliver general cargo, food, fuel, as well as polar explorers from NCPOR to Indian stations Bharati and Maitri for five Antarctic seasons – until 2026.

Vasiliy Golovnin under command of captain Iksan Yusupov will depart from port Cape Town (Republic of South Africa) in December 2021.

Previously FESCO had already organized Antarctic expeditions in the interest of the Indian side. In 2019-2021, Vasiliy Golovnin had accomplished three expeditions to stations Maitri and Bharati, in the course of which the vessel delivered more than 3 000 tons of cargo, 150 people and removed more than 400 tons of waste and decommissioned equipment.

FESCO has extensive experience of working in Antarctica and has repeatedly participated in governmental projects on supply of research stations of the USA, Australia, Great Britain, Chile and Argentina. During 60 years of work at polar stations, the crews of FESCO vessels have been loading and unloading cargo on ice and unequipped shore, which were often the most complex and unique cargo operations.